2018 activation of « Trésor », one of the famous Kellogg’s cereal brand.

The story: After a massive robbery in a french chocolate factory, Police is investigating and trawling through security camera footage for clues. Shortly after this chocolate heist, a series of smaller chocolate thefts follow bearing all the same hallmarks as the big heist.

Speculation begins that if this pattern of thefts continues it will result in a national shortage of Chocolate in France.

As the investigation continues, some footage are released by different people (influencers, media partner…) on socials, revealing tantalizing clues as to who, or what, is responsible for the thefts… to finally reveal that the responsible are the Chocovores (the monsters of the « Trésor » cereals)

It’s an elaborate intricately plotted hoax played out with a media partner, influencers and across Snapchat, Instagram and Facebook.

So I created the series of stills and video assets which will be released on social platforms all along the campaign activation. 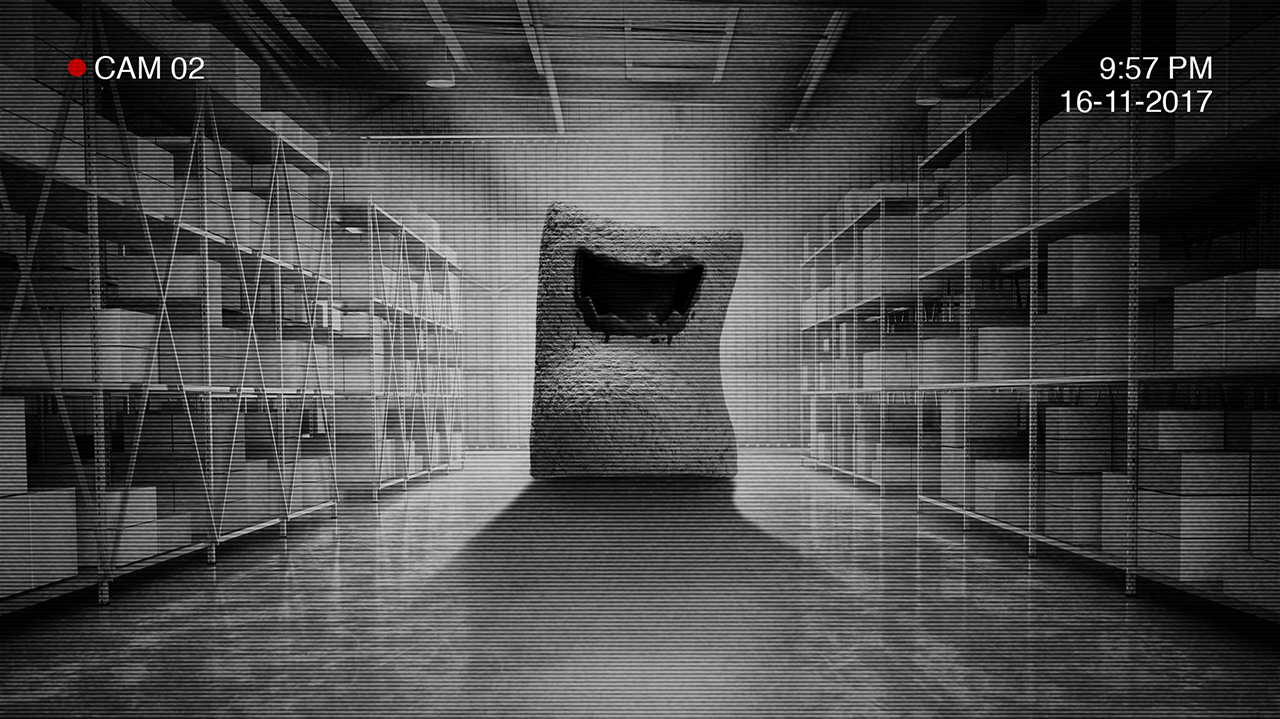 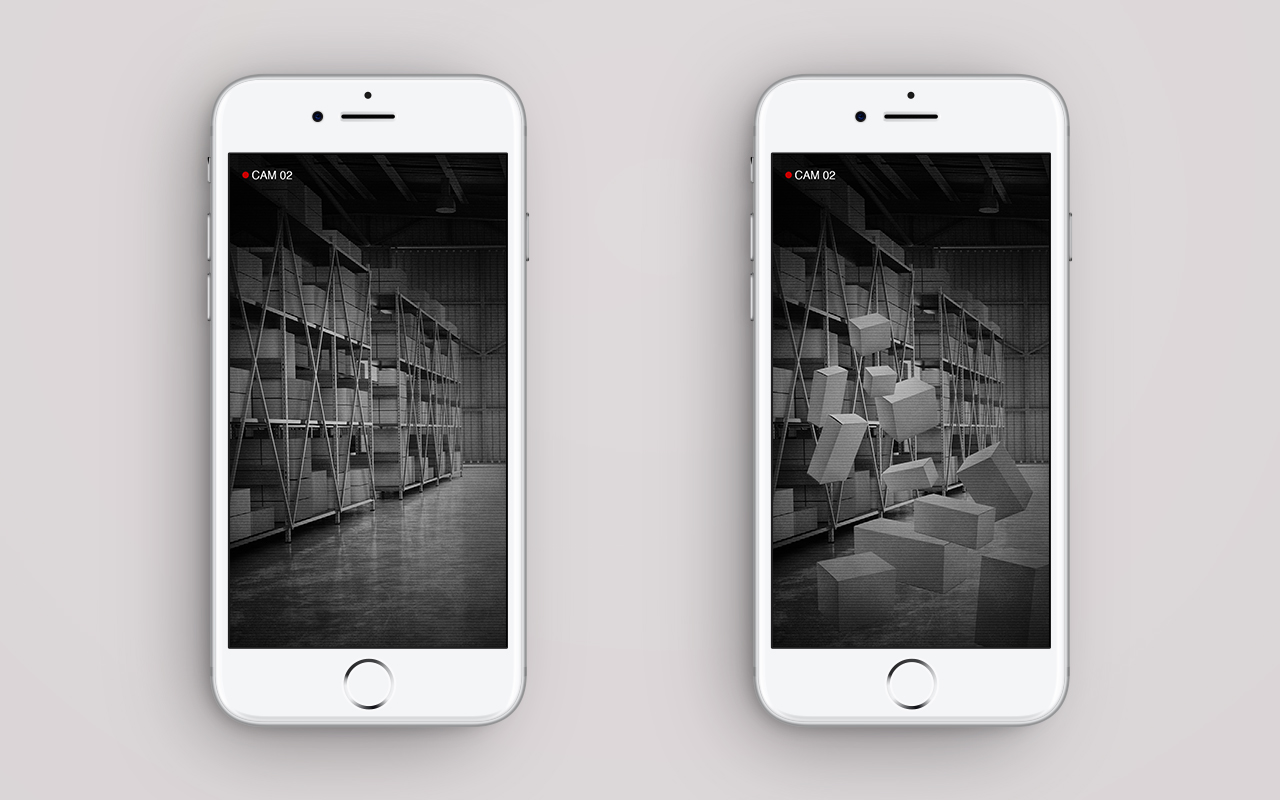 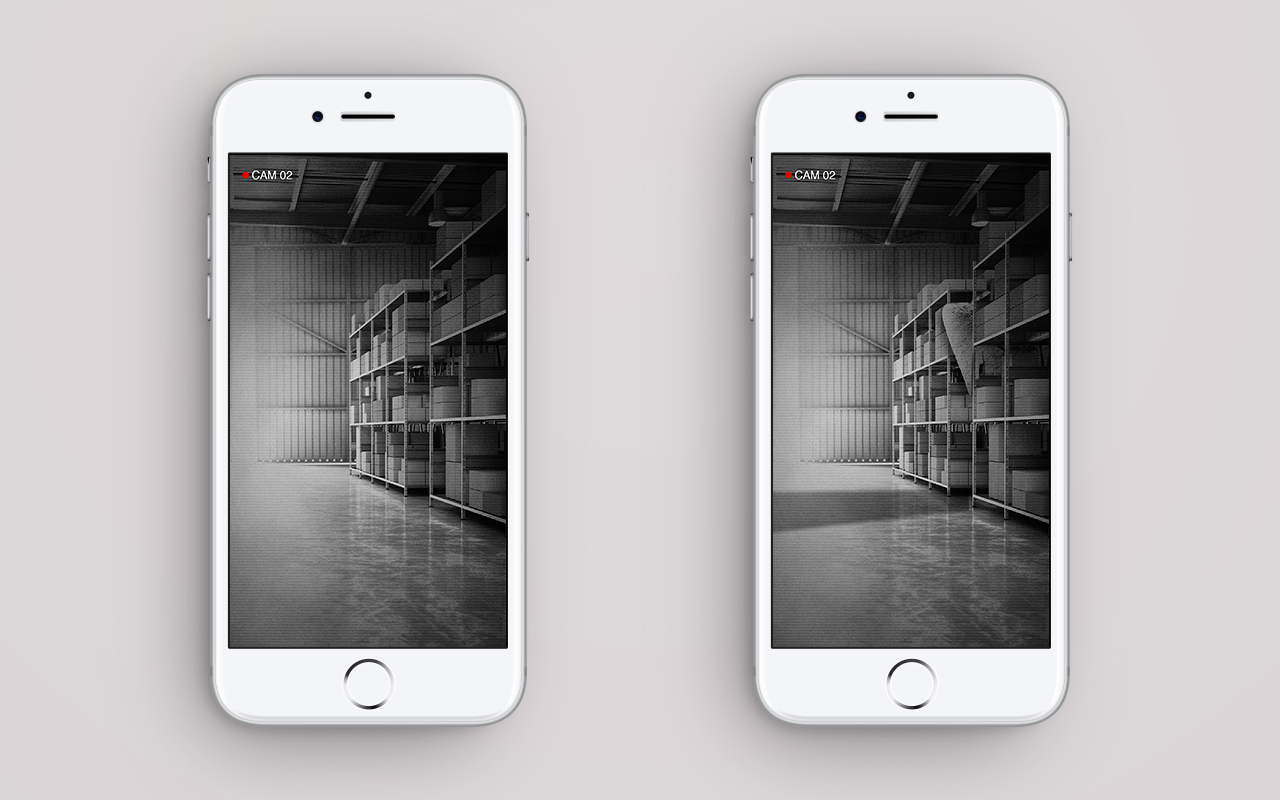 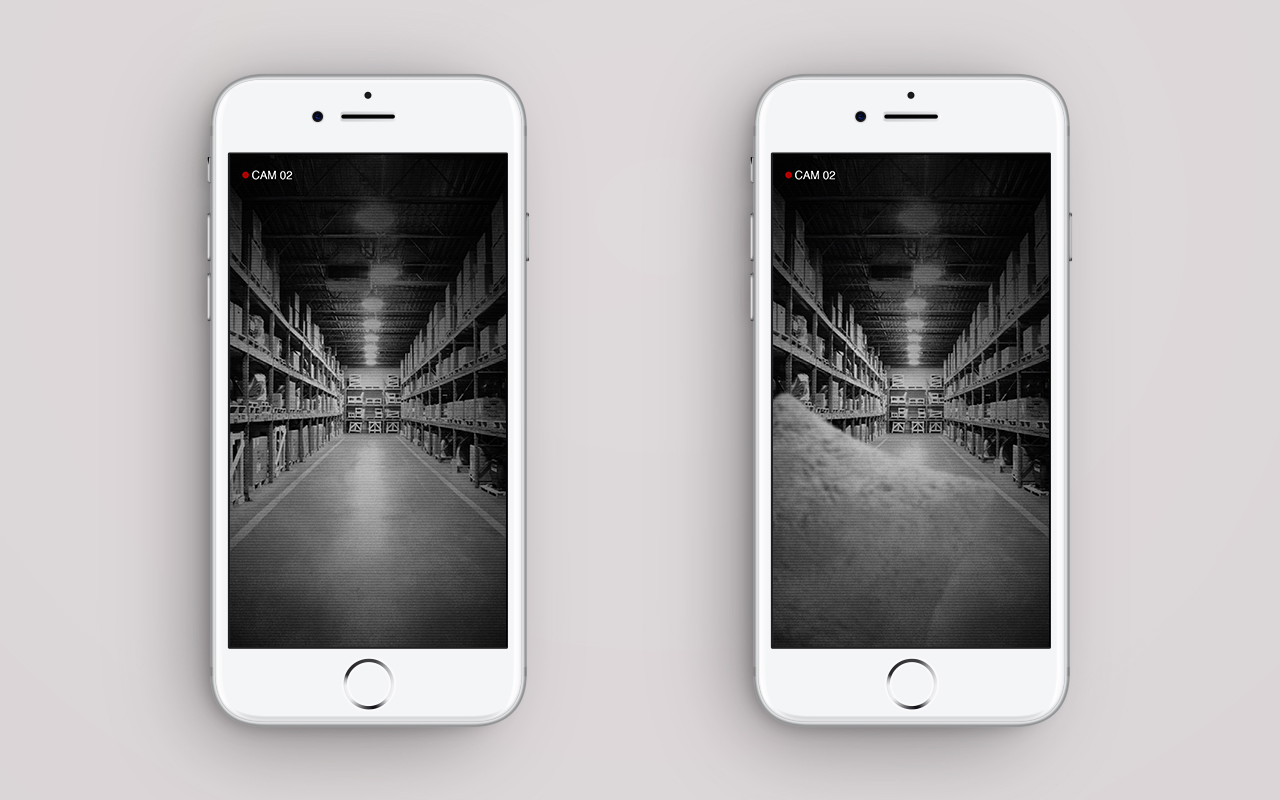 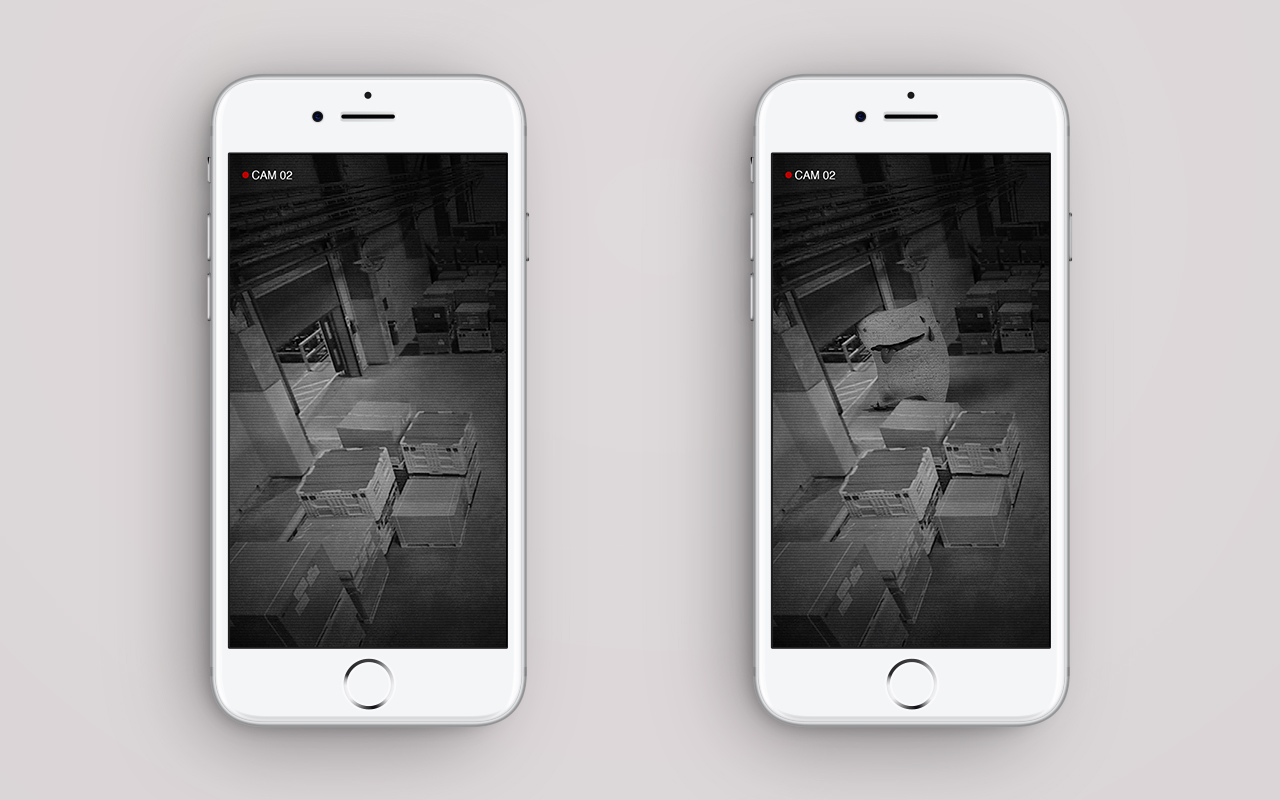 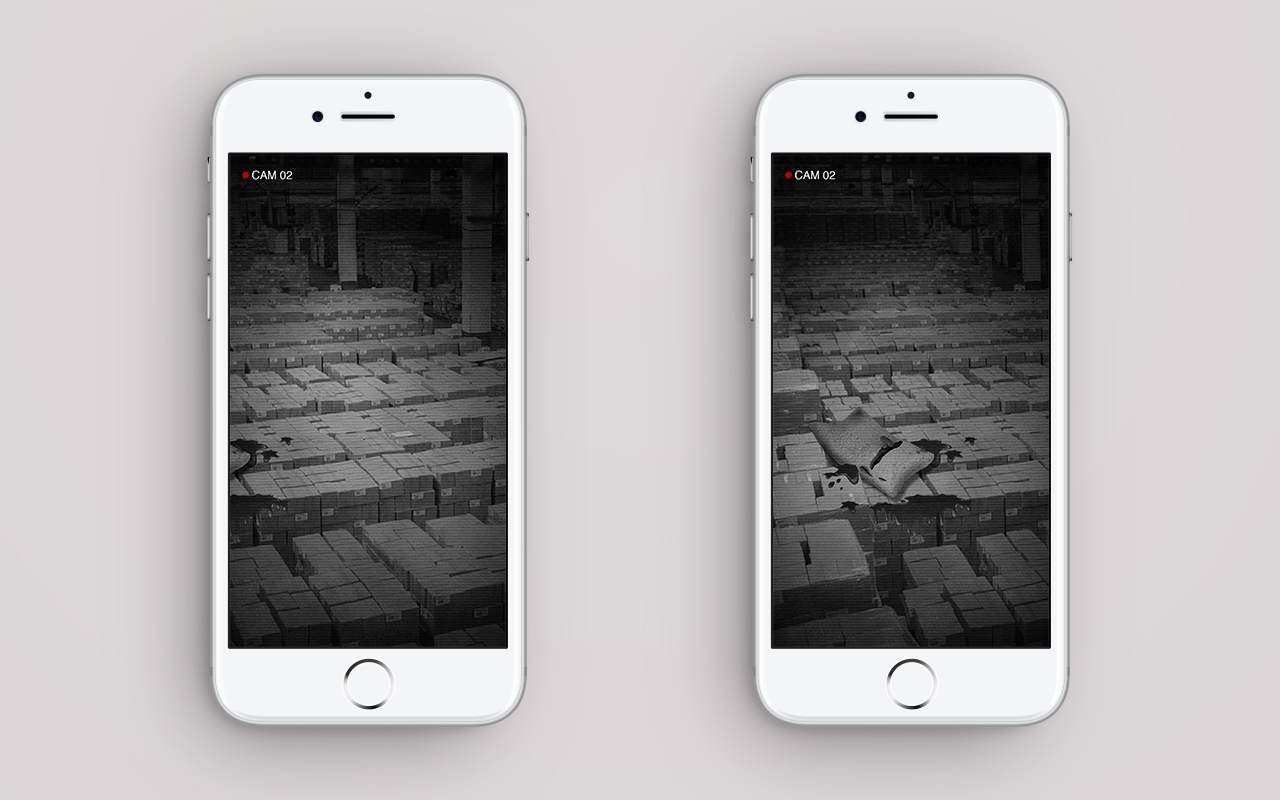 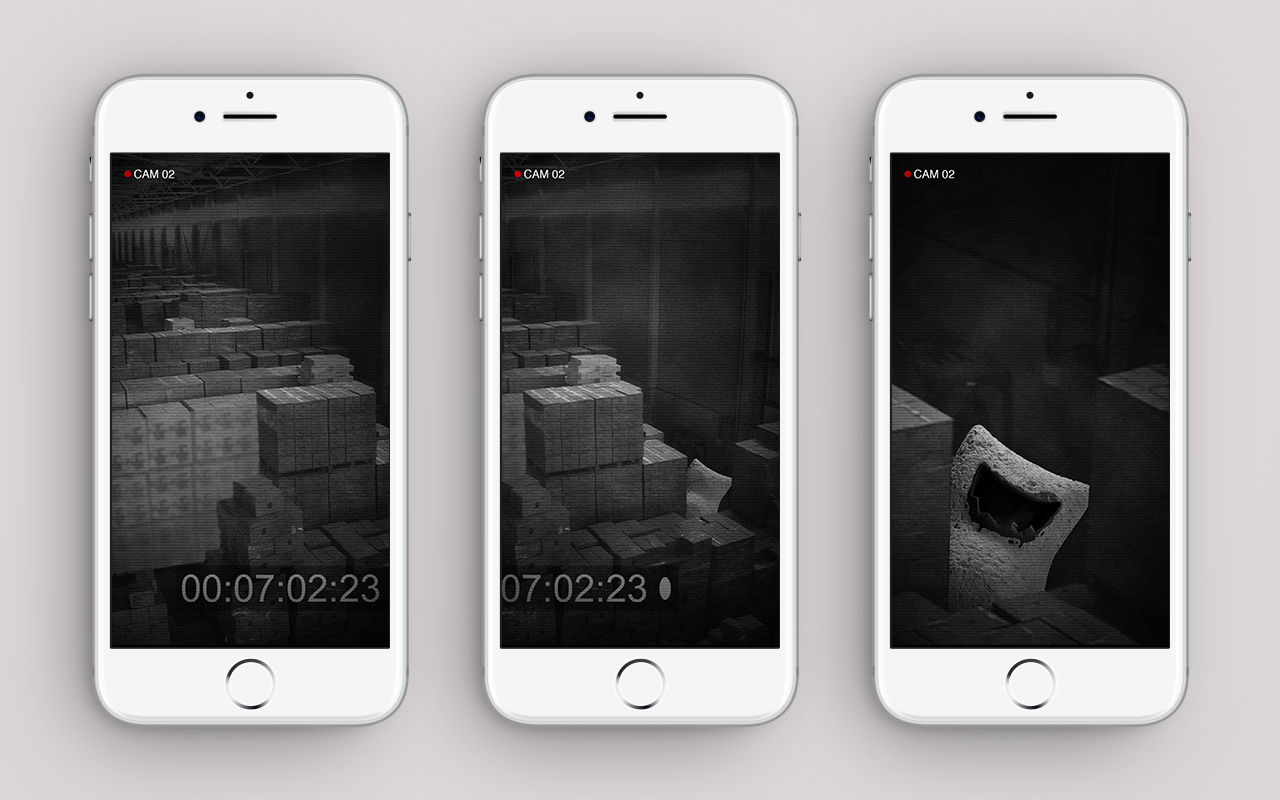